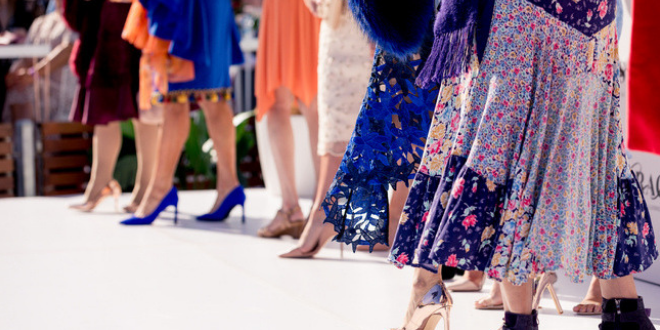 The Privacy Commissioner says a woman whose image was used without authorisation to sell spray tans could have remedies under the privacy act.

A segment aired last night on TVNZ1’s Fair Go show featuring Kate van der Weert, who was photographed by a Fairfax Media photographer at the races.

The photo was then taken from the Stuff website without authorisation and used in marketing material by Christchurch spray tan company Sun Kissed Tan.

“I just wanted them to stop using my image and to admit that they did something wrong.”

Company director Matthew Docherty refused to stop using the image, when contacted by Fair Go, saying he believed he was operating inside the law – and that he had better things to do than deal with “comical” complaints.

However, Privacy Commissioner John Edwards says this is likely not true.

“If a commercial entity lifts that photo and starts using it you might have some remedies under the Privacy Act,” he told TVNZ 1’s Breakfast today.

“If she suffered harm there is a chance she could recover damages.”

Lawyer Joe Edwards of Russell McVeagh agrees the image use likely breached the Privacy Act, and added that it likely had issues under the Fair Trading Act and Copyright Act.

“They are still using her image, and there’s an element that she could be seen as endorsing or sponsoring or approving her image for that spray tan product,” Edwards said.

He also said that when Sun Kissed Tan had posted the images on social media sites, he had effectively also given away the image to them to do whatever they liked with it.

Sun Kissed Tan declined an on-camera interview, but eventually agreed to stop using the image, which it had been doing for the past two years, but wouldn’t give compensation to Kate.

“You’re more than welcome to bring a claim against us, but as you and I both know, you’re going to spend a ***tload more than that on legal fees to try and recoup anything”.

“It’s business at the end of the day, mate.”

Despite the bravado while on the phone with Fair Go, the image was soon removed from the company’s social media channels and an apology posted, along with an offer of $500 for unlimited use of Miss van der Weert’s image – she refused.

Tips To Build A Beauty Portfolio