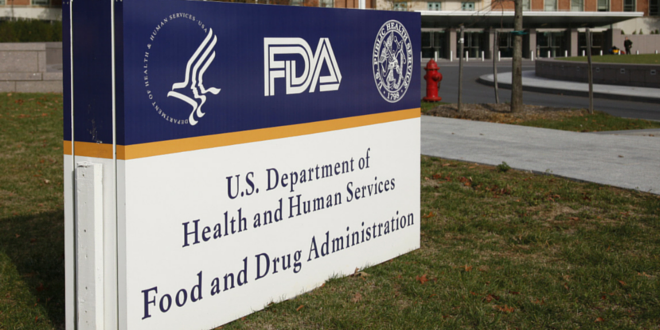 Posted by: All Things Tanning December 18, 2015 Leave a comment

Today, the U.S. Food and Drug Administration announced important proposed steps ‎to protect public health by preventing the use of sunlamp products (also commonly known as indoor tanning beds) by minors and reducing the risk of using these devices for adults. The FDA is committed to protecting public health by informing consumers of the risks of indoor tanning.

“Today’s action is intended to help protect young people from a known and preventable cause of skin cancer and other harms,” said acting FDA Commissioner Stephen Ostroff, M.D. “Individuals under 18 years are at greatest risk of the adverse health consequences of indoor tanning.”

Indoor tanning is a known contributor to skin cancer, including melanoma (its most deadly form), and other skin damage. Yet, 1.6 million minors indoor tan each year, increasing their risk of skin cancer and other damage (based on data in the 2013 National Youth Risk Behavior Survey).

According to the American Academy of Dermatology, those who have been exposed to radiation from indoor tanning are 59 percent more likely to develop melanoma than those who have never tanned indoors.

In addition, the effects of exposure to UV radiation add up over one’s lifetime. Therefore, UV radiation exposure in children and teenagers puts them at a greater risk for skin and eye damage later in life.

The FDA is issuing two proposed rules today. The first proposed rule would restrict use of sunlamp products to individuals 18 and older. In addition, before their first tanning session and every six months thereafter, adult users over age 18 would have to sign a risk acknowledgement certification that states that they have been informed of the risks to health that may result from use of sunlamp products. According to the Centers for Disease Control and Prevention, an average of more than 3,000 emergency department room visits occur for injuries related to indoor tanning each year in the U.S. (based on 2003-2012 data).

The FDA also issued a second proposed rule today that would require that sunlamp manufacturers and tanning facilities take additional measures to improve the overall safety of these devices. Specifically, some of the key proposed changes would include;

“The FDA understands that some adults may decide to continue to use sunlamp products,” continued acting FDA Commissioner Stephen Ostroff, M.D. “These proposed rules are meant to help adults make their decisions based on truthful information and to ensure manufacturers and tanning facilities take additional steps to improve the safety of these devices.”

The proposed device restriction would apply to manufacturers and tanning facility operators. There are approximately 18,000 to 19,000 indoor tanning salons and 15,000 to 20,000 other facilities, such as health clubs, spas, and other commercial establishments, that offer tanning services in the U.S. The FDA has information for consumers and businesses via the Division of Industry and Consumer Education (DICE). Also, additional guidance and information for industry is included in the proposed rules.

The proposed restriction and updated performance standards are two of the latest steps the Department of Health and Human Services is taking to reduce the risks associated with skin cancer. In July 2014, the Office of the Surgeon General issued a Call to Action to Prevent Skin Cancer, which included strategies for reducing indoor tanning among minors.

The proposed rules are available online at www.regulations.gov for public comment for 90 days.

To comment on the Restricted Sale, Distribution, and Use of Sunlamp Products:

To comment on the Amendment to the Performance Standard for Sunlamp Products:

The FDA, an agency within the U.S. Department of Health and Human Services, protects the public health by assuring the safety, effectiveness, and security of human and veterinary drugs, vaccines and other biological products for human use, and medical devices. The agency also is responsible for the safety and security of our nation’s food supply, cosmetics, dietary supplements, products that give off electronic radiation, and for regulating tobacco products.