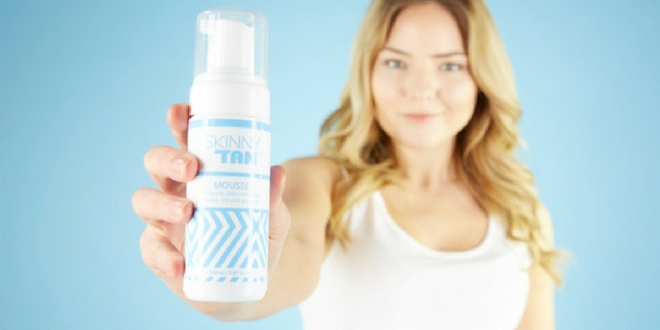 Skinny Tan, the self-tanning brand that became a global obsession after winning over investors on the Dragon’s Den TV series, has been banned from making misleading claims in its advertising.

Launched by UK mums Louise Ferguson and Kate Cotton and bought by InnovaDerma in 2015, Skinny Tan, which has largely built its sales on claims that it can make users bodies look thinner and smoother, is now sold all over Australia and the UK, and is planning to expand into the US.

A Facebook post by Skinny Tan in September last year stated: “UK Mum of two invents a new way to Tan, tone and look thinner AND this summer it became the UK’s No 1! No orange no streaking and no nasty smell!”

“In independent trials 84% reported that Skinny Tan gave them smoother skin and less visible cellulite. 86% reported a streak-free even result that didn’t dry their skin like other tanners. And over 90% said it smelt delicious!”

Similarly in January this year the ‘Tanning Tips’ page on the brand’s website stated: “No matter what time of year it is ‘Tanning’ is a fantastic way to help your body look instantly toned.”

“It can hide cellulite and give you an all over healthier glow… Look for the natural alternatives.”

“No-one should be putting chemical DHAs on their skin anymore as there are now tanners available that use a tanning agent that works naturally with your skin to create a far more natural looking colour.” 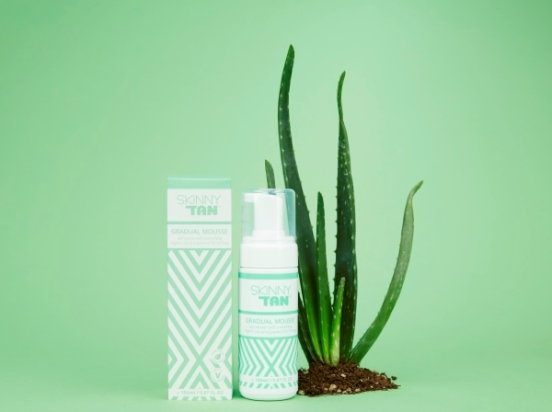 Skinny Tan argued that its claim to be the UK’s ‘No 1’ selling tanning brand was based on the fact that it was the No 1 brand in Superdrug pharmacies; that its product only contained DHA from natural sources; that its product was made from 100 percent natural ingredients; and that its claims that the product would make consumers look thinner and reduce the appearance of cellulite referred ‘to the cosmetic effect of the tan, rather than any physiological effects’.

However the ASA concluded that:

The ASA ruled the Skinny Tan’s ads must not appear again in their current form.

Speaking to Professional Beauty after the ruling, Innovaderma CEO Haris Chaudhry said it was unlikely to affect the brand’s marketing in Australia.

“We do not believe this will affect our advertising and or promotions in Australia as just like UK, we stopped making references to the claims highlighted by ASA in January this year”.

He added that the brand had been taken to the ASA because it is threatening the long-established tanning brands.

“Skinny Tan is one of the fastest growing brands globally in sunless tanning and is threatening the long-established brands in this space due to its great reputation of quality products combined with an excellent ethos of being cruelty free, vegan friendly and socially responsible,” he said.

“It [Skinny Tan] has displaced St. Tropez as the leading brand both in Superdrug and in social media following and online sales therefore we believe that the world’s largest tanning brand owned by PZ Cussons feels very threatened by the incredible rise of Skinny Tan and is obviously looking at every possible angle to limit its rise.” 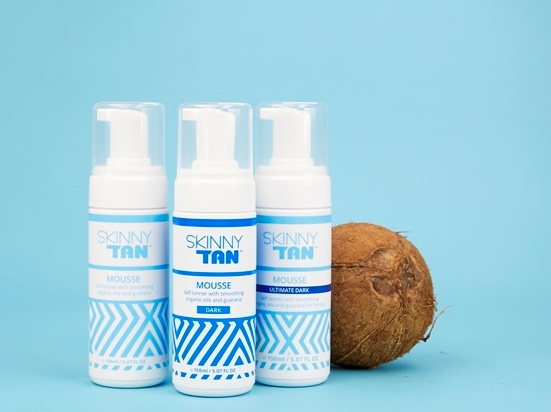 The key findings from detailed feedback from 50 volunteers over a seven-day trial, who received the Skinny Tan product in unbranded packaging were; 92 percent said it “smells” better than other fake tans; 84 percent said it “helped disguise their cellulite”; and 74 percent said it “evens out their skin tone”.

“We used this piece of very convincing data as the basis of our claims,” said Chaudhry.

“… However, the ASA required more in-depth validation of claims to be provided.”

“At the crux of it, it is highly important to note that the company submitted a lot of high quality data to ASA to substantiate the claims, however ASA deemed the data to not meet their ‘standards’. The company does not believe it has been intentionally misleading in any of the claims it made through social media posts.”

Previous Happytans Podcast Interview – Jimmy Coco
Next Can Your Image Be Used Without Your Permission?