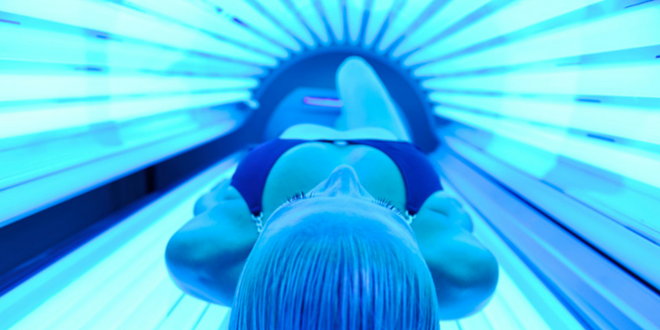 Sunbed Buy-Back Ahead Of State Ban

In February 2012, the Minister for the Environment, Robyn Parker, announced commercial ultraviolet (UV) tanning unit services for cosmetic purposes would be banned from 31 December 2014.

The New South Wales government have now announced a “buy-back” scheme whereby tanning salons in the state will be offered a rebate of $1000 for each bed, with no cap on the number of beds.

With hundreds of tanning beds currently in use state-wide, Ms Parker says the buy-back scheme is aimed at preventing tanning businesses from operating illegally once the ban comes into effect, by permanently taken the machines out of use.

The solarium ban has the strong backing of the Melanoma Institute, Cancer Institute NSW, NSW Health, the Cancer Council, NSW Radiation Advisory Council, and the Medical Oncology Group of Australia, the peak representative body for cancer specialists in Australia.

Chief cancer officer and CEO of the Cancer Institute NSW, Professor David Currow, says the NSW Government has an important responsibility in reducing the risk of cancer in the community. “This legislation sends a clear message to people across NSW – there is no safe level of solaria use to get a tan, for anyone, under any circumstances. Melanoma is a particularly aggressive form of skin cancer, associated with solaria use.”

After December 2014 there will be penalties for the illegal operation of solaria. Anyone caught operating tanning beds once the ban comes into effect will be fined up to $44,000.

If you have a tanning business in NSW, buy-back forms can be downloaded from the EPA (Environment Protection Agency) website.