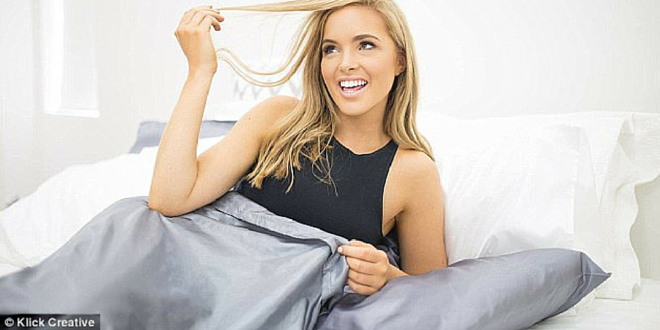 Posted by: All Things Tanning March 14, 2016 Leave a comment

The $40 sleeping bag that protects white sheets after a spray tan.

Madison Rapa was not alone in struggling to keep her sheets clean after applying fake tan.

The Ocean Grove resident in southern Victoria would slather the tan on her skin, only to find it stained her bed sheets an uninviting shade of orange.

Fed up with constantly ruining her linen the 24-year-old put pen to paper and designed the Tanzee; a sleeping bag style slip that keeps your tan brown and your bed sheets clean. 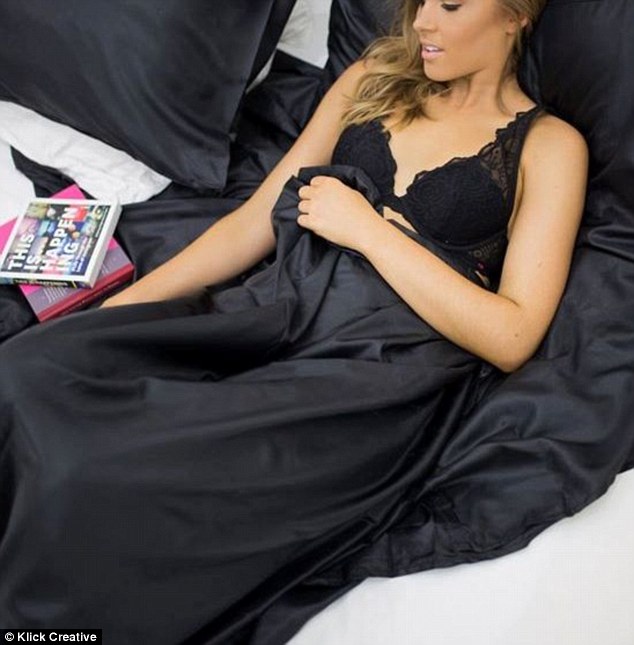 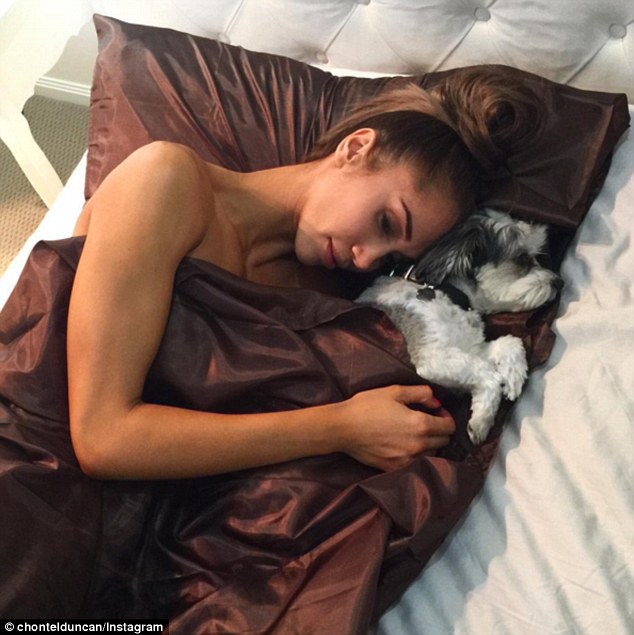 Chontel Duncan. One year after she launched the product Miss Rapa has already garnered a celebrity following.

“One Friday after I fake-tanned I said to my mum I wish there was something to protect my doona,” she said.

Miss Rapa had a ‘light-bulb’ moment and spent the night planning the design in her head.

The following morning she put pen to paper, and soon after used an old sheet out of the cupboard to make her first prototype.

She decided to call the product a Tanzee – a cross between tanning and a onesie – and together with her graphic designer brother worked on a logo for her brand Tanzee Australia. 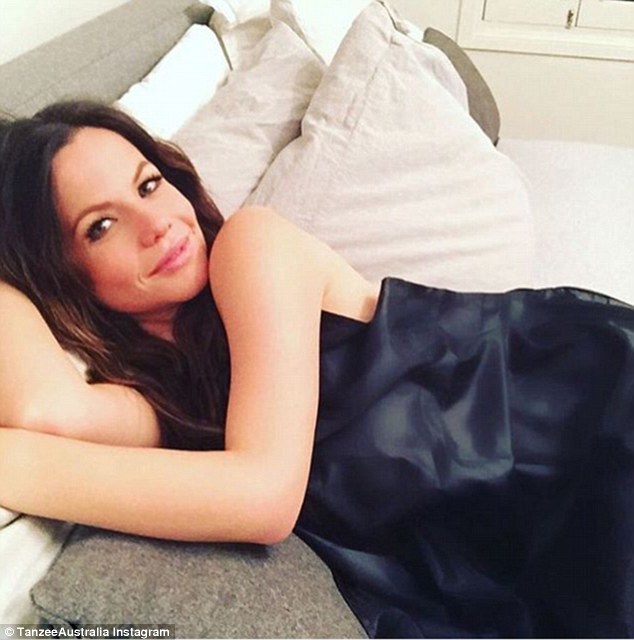 The Tanzee is loved by celebrities such as Australian actress Tamin Sursok. 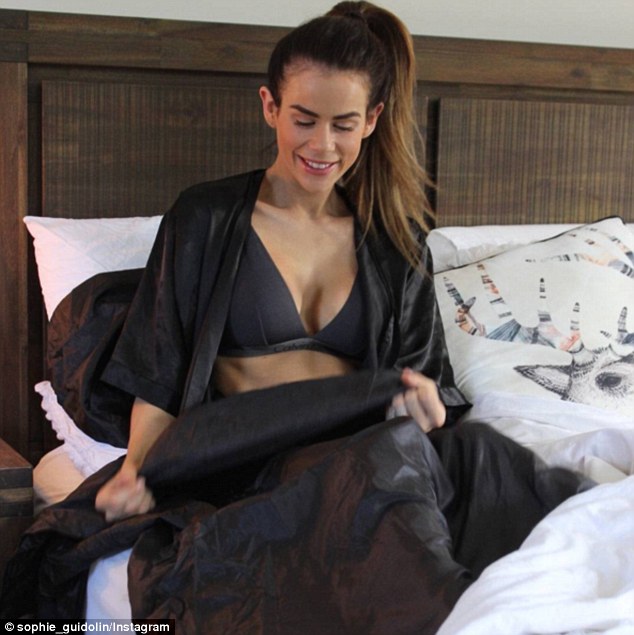 Sleep easy. Gold Coast fitness guru Sophie Guidolin is a fan of the product that is made with temperature controlling microfribre silk fabric.

The design is simple but effective.

Fake tan users simple place the slip, which comes in a regular, large or double size, under or above their sheets and extend the protective flap over their doona.

A pillow can be placed inside a pocket of the Tanzee, and once your fake tan is on you can sleep inside, preventing your tan from coming off on your sheets.

The Tanzee is made from a microfiber silk fabric to help with heat control, and after use can be stored in a 20 by 15 centimetre bag. 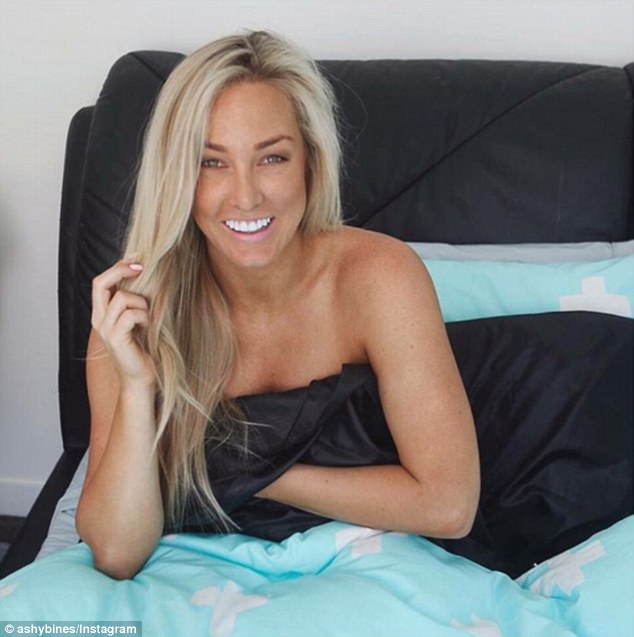 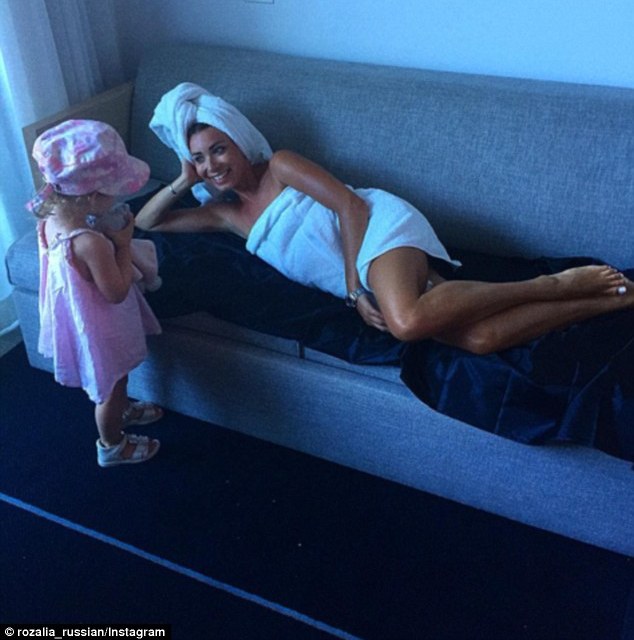 Taking the risk. Miss Rapa did not know whether the Tanzee would be a success as there were no other products like it on the market.

Despite having no training in design, Miss Rapa has always had a keen eye for entrepreneurial opportunities.

As a 12-year-old she made her own jewellery to sell, and more recently dabbled with plans to launch a bikini label, only to find the market already saturated.

“I didn’t know whether it was going to be successful or not,” Miss Rapa said of her Tanzee design. “There just wasn’t anything like it.” 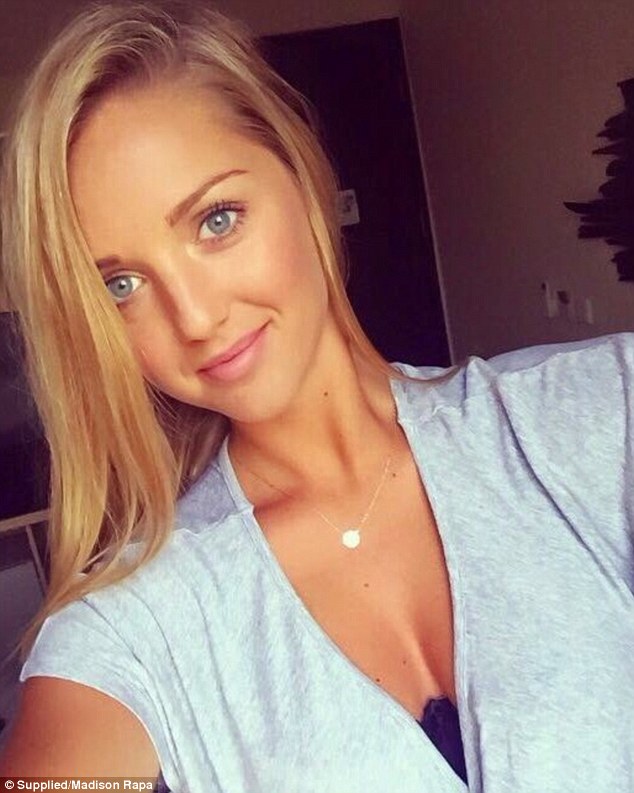 Entrepreneur. Miss Rapa came up with the idea for Tanzee one night, and the next morning set about drawing her first prototype. 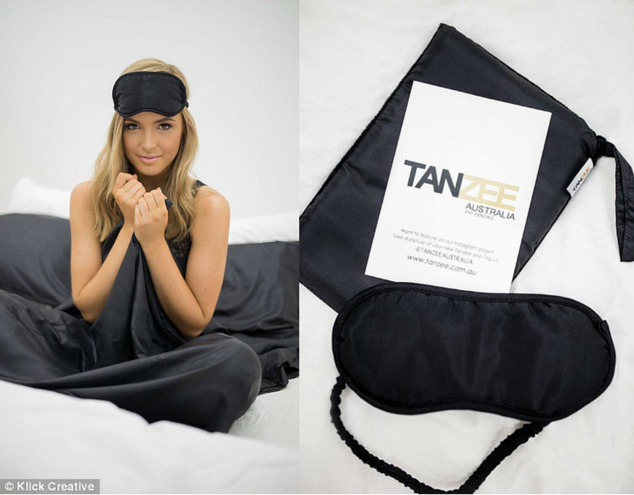 The Tanzee took off about two months after it was launched.

But one year after she launched the product Miss Rapa has already garnered a celebrity following, with Australian actress Tamin Sursok and Queensland fitness gurus Ashy Bines, Chontel Duncan and Sophie Guidolin fans of the design.

“At the beginning when I purchased my first 50 I was feeling really nervous because I didn’t know if it would go well,” she said. “But two months later it really took off.”

The Tanzee is currently sold online, but Miss Rapa said she hoped to one day have them available in stores.

Original title: The ingenious product that EVERY fake tan fan needs (and their boyfriends will thank them for it): The $40 sleeping bag that protects white sheets after a spray tan

What To Wear During And After A Spray Tan

The Benefits Of Using A Tanning Mitt